The reason behind the long waiting period for both SUVs is their high demand. Talking of sales numbers, Maruti Suzuki sold more than 8,000 copies of the new Maruti Grand Vitara, while the 2022 Toyota Urban Cruiser Hyryder managed to find 3,384 buyers. 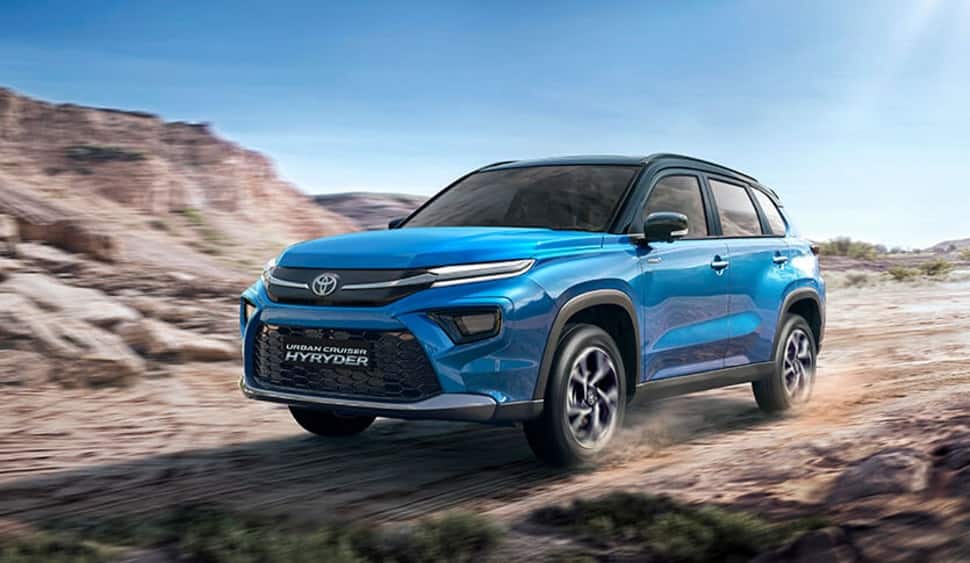 These SUVs are on sale with two powertrain options – 1.5L NA petrol mild-hybrid and 1.5L strong-hybrid. The former comes from Maruti Suzuki’s basket, and it is a 1.5L, 4-cylinder, naturally-aspirated petrol motor that puts out 105 PS and 138 Nm. It is available with either a 5-speed MT or a 6-speed AT.

The strong-hybrid setup is developed by Toyota, and it uses a 1.5L, 3-cylinder, Atkinson cycle engine that comes paired to an electric motor. Its key highlight remains the claimed mileage of 27.97 kmpl. The gearbox is an eCVT unit here. Sadly, the strong hybrid variants miss out on the AWD layout, which is available with the NA petrol motor.