The Maruti Suzuki Alto is not just a common man’s car, it is also a mountain goat. The reliability of Alto’s motor, along with its torque-filled nature has made it a favourite among the Indian masses. Despite the fact that the Indian market is an SUV-centric one now, and even entry-level buyers wish for more, the Alto slices through the competition with its renowned prowess over the years and of course, frugality. The brand name has recently seen the light in a new-gen avatar, which is feature-rich now while continuing to retain the traditional core values. Hence, it has managed to surpass the monthly sales figure of WagonR, which held the top spot in the Indian market for quite some time.

The Maruti Suzuki Alto found 21,260 buyers in October this year, while the WagonR registered sales of 17,945 units. As compared to the sales figure observed in the corresponding month last year, Alto registered a YoY increment of 22 per cent, with sales of 17,389 units last year. The WagonR, on the other hand, posted sales of 12,335 units, therefore witnessing a YoY hike of 45 per cent. 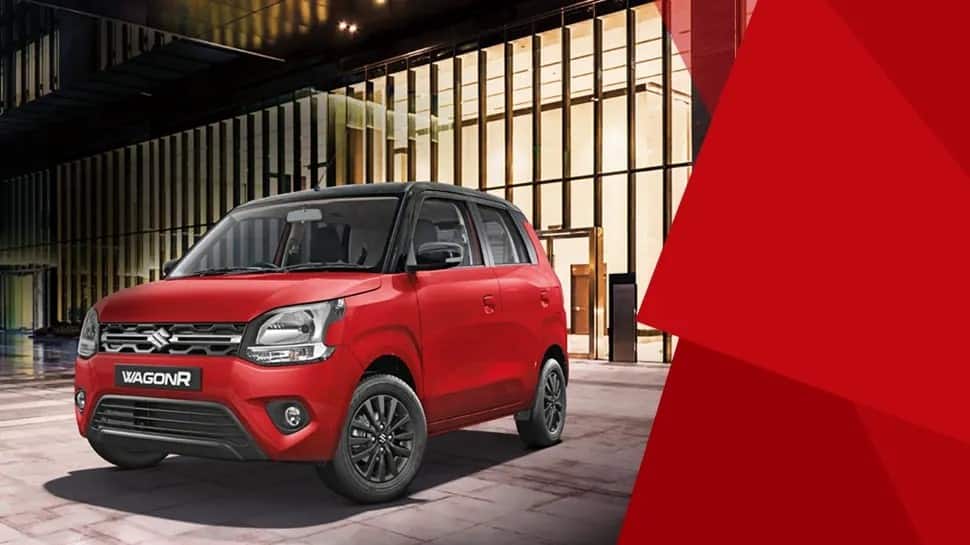 The Maruti Suzuki Alto is on sale in two avatars – Alto 800 and Alto K10, with prices starting from Rs 3.39 lakh, while the latter has a starting price of Rs 3.99 lakh (both ex-showroom). The Maruti Suzuki WagonR, on the other hand, is priced at Rs 5.47 lakh, ex-showroom. Also, the WagonR is available with two engine choices – 1.0L petrol and 1.2L petrol.

Besides, Maruti Suzuki is also preparing to launch the Jimny in the Indian market. It will be sold in the 5-door layout and the unveiling is likely to happen at the 2023 Auto Expo. At the gig, the company might also launch the Baleno Cross SUV.